Bank of the River Seine I French Wall Tapestry 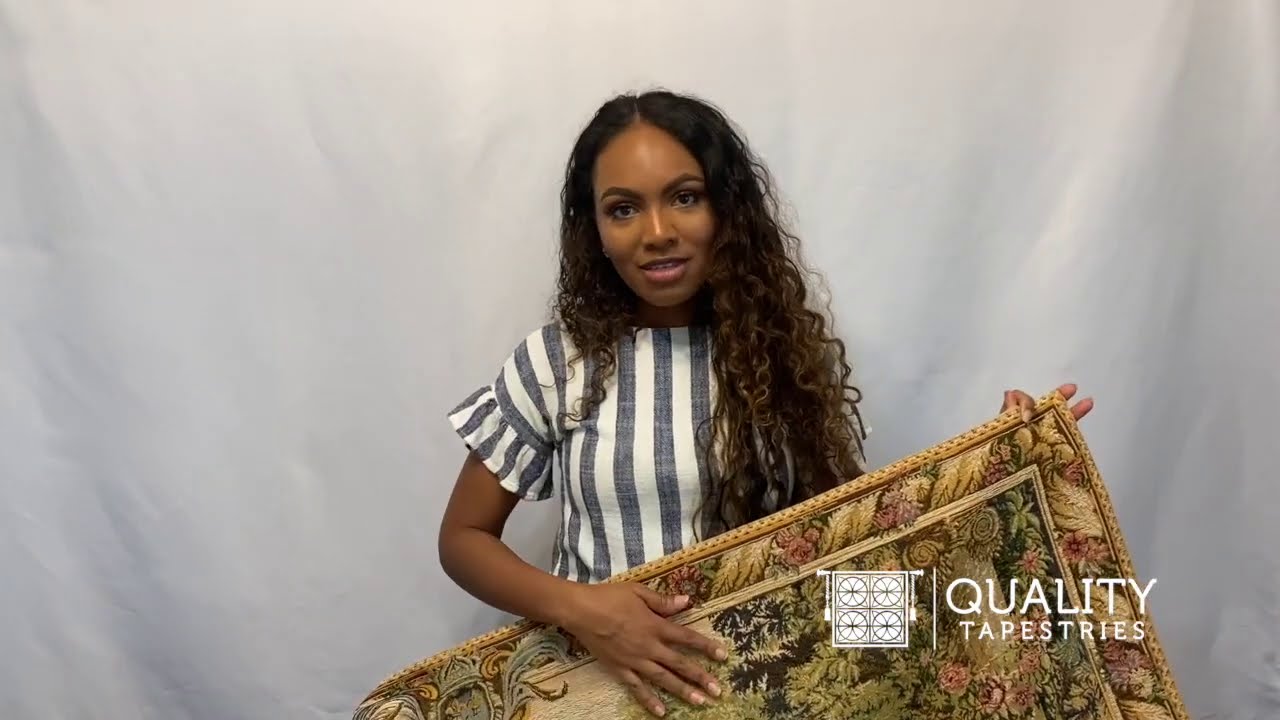 Bank of the River Seine I French Wall Tapestry

An artistic scene from the early 20th century. Bank of the River Seine I, or Les quais de Seine, is a jacquard tapestry that is perfect to take a little Parisian atmosphere home after some time in the City of Light. La Rive Gauche, or Left Bank of the Seine, generally refers to the Paris of an earlier era: the Paris of artists, writers, and philosophers. It often implies a sense of bohemianism, counterculture, and creativity.