FLASH SALE! GET 10% OFF EVERYTHING UNTIL MIDNIGHT! 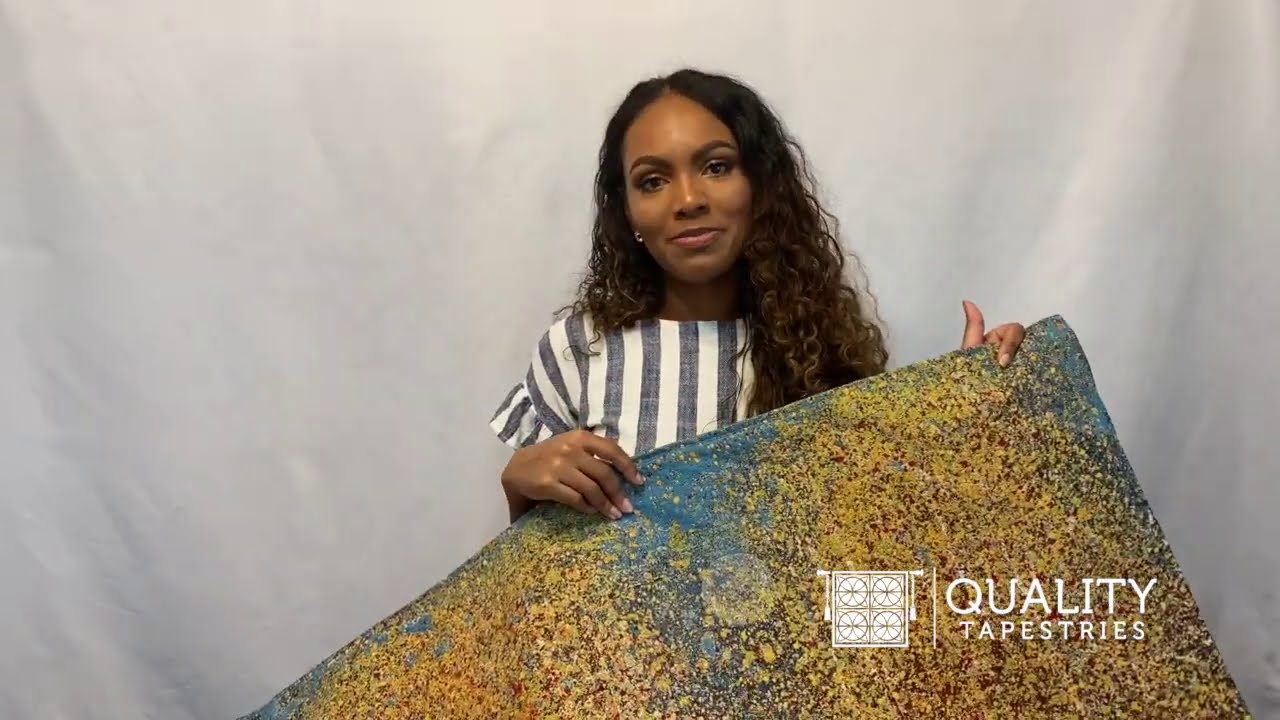 Based on a classic painting by Edmund Blair Leighton entitled 'The Accolade'. It is one of his many paintings depicting the subject of chivalry and has been considered as one of his best-known works. This scene depicts an accolade ceremony where one is bestowed the honor of knighthood. The brave knight dressed in a coat of chain mail armor kneels before the beautiful queen and is sworn in with the edge of a sword. An audience watches on to the right of the scene as witnesses to the ceremony.

your tapestries look great. Thank You!

I will absolutely recommend your site (have already) to anyone when admiring the tapestry once it's hung over the mantle!